Most people make their first judgment of a person based on their looks. Before people go deeper in interactions with new faces, they already have analyzed their looks and come up with who or what they think the person’s personality may be. Spotting people’s personality by their looks is not entirely right, as looks may be deceiving, nor is it entirely wrong, as appearances are also reflections of the inside.

It is important to know how to choose your outfit so that you outfit does not misrepresent you to other people you will be meeting during the day. By just looking at a person, you can tell their sexual orientation. For instance, a man who appears effeminate is thought to be gay; while a man who looks traditionally masculine is thought to be straight. Also, people can tell if a person is poor or rich by their looks. Even though some rich people do not dress gorgeously, you can easily spot them by the health and vitality in their faces and skins; while poor people may dress extravagantly yet a close examination at their skins reveal signs of poor health, malnutrition, stress, ageing, fine lines, etc. Also, you can tell how religious a person is by their looks, or what faith they practice. A devout Muslim woman will likely cover her head while someone of the Catholic faith may use a necklace with a pendant of the cross. If a person smiles easily and frequently, you can rightly guess that they are mostly cheerful and jovial. Therefore, you can spot people’s personality by their looks, even though this form of assessment should not be taken as the ultimate. Other ways you can spot people’s personality include.

You can assess who and what people are by what catches their fancy. Someone interested in reading books can be said to be a lover of knowledge. Someone who can spend their last penny on skincare products is likely to be very passionate about their skin is in a good condition at all times. If you find that someone likes to tread the path different to that of the multitude, they may be creatives, innovators or people who just love to stand out. In most cases, you can rightly spot people’s personality by their looks, if they are not pretending. This is why you must have a critical eye to see beyond what people say they are interested in what they are interested in. 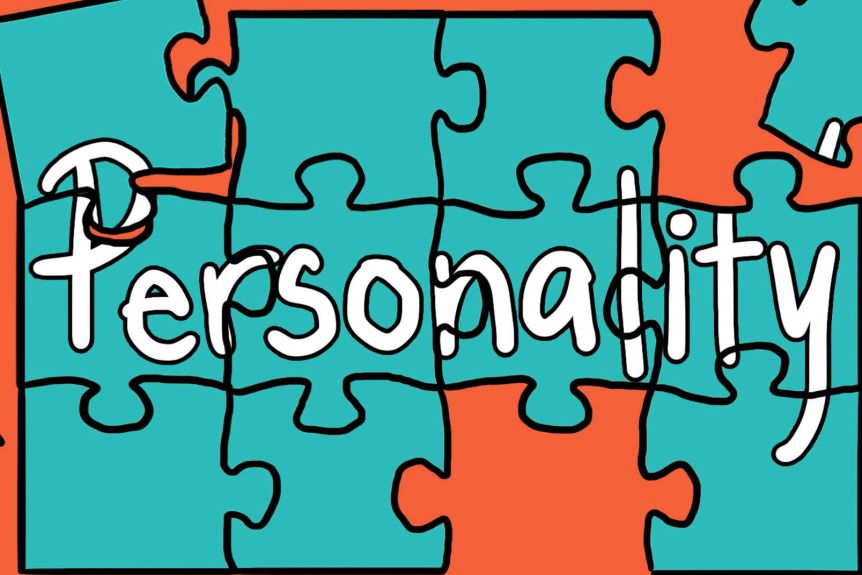 Out of all the ways to spot people’s personality, actions are the best parameters. People can say they are a particular thing but their actions tell otherwise. You may be deceived by people’s words, but if you closely look at how they react, you can tell who they are. However, some people can fake the right actions and behaviours because they want to get something from you. If the catch is no longer there, you get to see their true colours. You should probe why a person is acting the way they do before you make a final judgment about their personality; is it who they are, are they just pretending or is a present circumstance making them act that way?

People can appear to be flawless in all of the parameters for spotting personalities, yet they are pretenders. A person can be flawless and luring in their speech, faultless in their actions, have high-quality interests but with carefully concealed evil personalities. How do you then rightly judge a person’s personality? In this case, you can rely on your instincts. Your instincts are engineered to protect you from harm and make you sensitive to flaws you may not perceive. If your instincts make you feel uncomfortable about a person, it is a pointer that you need to make more research about a person. You can do this by interrogating other people who have had relationships with the person in question. If the feedback is positive, you can go ahead with the relationship. Nevertheless, still, keep in mind what your instincts are saying; you will see why in future.